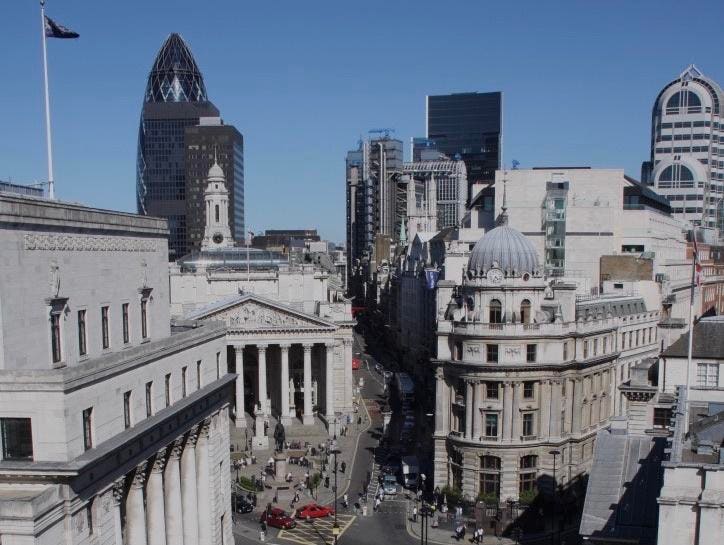 Real-time payments boost economic growth in countries where they have been implemented, according to a report by ACI Worldwide —“Prime Time for Real-Time”. Immediate payments helped generate an economic output of $78.4 billion in 2021 across 30 countries according to the Center for Economic and Business Research(Cebr)) in London, which expects the impact to increase to $173 billion by 2026.

“Real-time payments improve overall market efficiencies and boost economic growth by allowing for the transfer of money between parties within seconds rather than days,” said Odilon Almeida, president and CEO of ACI Worldwide. “In ‘just’ 24 months — and counting — of the global COVID-19 pandemic, the world has experienced 10 years’ worth of evolution in digital real-time experiences. Almost nothing has been left untouched and people in most economies around the world now expect real-time experiences in everything they do.”

ACI found government mandates are almost the basic requirement for banks and payments firms to move to real-time payments, and governments are realizing that they can help boost their economies through real-time.

“From Brazil to Indonesia, from the U.A.E. to India, governments have turned to real-time payments as a lever for improving economic prosperity and financial inclusion,” according to the report.

In the U.S. where real-time has lagged, the report says that “The U.S. recorded 1.8 billion real-time transactions in 2021, which resulted in an estimated cost savings of $648 million for businesses and consumers. This in turn helped to unlock $1.4 billion of additional economic output, representing 0.01% of the country’s GDP.” Cebr projects real-time transactions will rise to 8.9 billion in 2026 providing net savings for consumers and businesses of $2 billion.

“That would help to generate an additional $5 billion of economic output, equivalent to 0.02% of the country’s forecasted GDP.”

Real-time payments are moving along with, but not necessarily in synch, with increasing digitalization across economies and societies. It can take time for companies to understand how they can use an innovation like real-time payments. Some use cases, such as P2P payments in the gig economy, where people can pay window cleaners or landscapers through real-time mobile apps, are relatively simple, as are Venmo payments to friends. But for merchants to accept Venmo payments, they have to adjust their systems.

“As living and working converges onto digital experiences, offering real-time payments is becoming more than enabling new ways of paying. It is about embedding payments within these experiences in order to enhance those journeys, improve their convenience and increase their value,” according to the Prime Time report.

Providing immediate money is an incredible benefit for the merchant, said Scotty Perkins, executive vice president and head of cloud product management at ACI Worldwide. With real-time payments, money isn’t locked in the financial system as payments between two parties wait to be fully processed. For merchants, having immediate access to funds means they don’t have to borrow or wait several days for payments to arrive so they can replenish inventory. Some of the more advanced features of real-time systems will take time to move from digital e-commerce platforms to merchants, ACI’s paper says. Most newer real-time systems use the ISO 20022 standard which can send data along with the payment to payment processing.

“But the next phase, which the market is only just beginning to enter, is to provide additional, data-driven services on top, such as loyalty schemes and reward programs, typically enabled by real-time schemes based on the ISO 20022 messaging standard.”

Beyond individual customers, the data can provide insights into customer behaviors and provide more opportunity to use AI, including for fraud prevention the paper added.

“ISO 20022’s enhanced data will allow banks to better apply AI to, for example, financial advice, fraud prevention and compliance with anti-money laundering (AML) regulations. It would also enable the rollout of higher-value services such as Request for Payment and faster automated reconciliation of invoices.”

Perkins said real-time payments can also expand financial inclusion because they have a lower cost basis and could permit financial institutions to reach out to more people profitably.

“A surprisingly high percentage of consumers have smart phones — that is the way they access the internet. Developing an alternate financial product that allows them to make payments instantly and easily and doesn’t expose them to credit risk and high percentage fees” could reach more people, and could be popular with merchants as well.

With real-time payments, users know exactly what balances are in their accounts — the guessing over when deposit or payment will clear disappears.

The U.S. does have a real-time payment network run by the country’s largest banks through The Clearing House (TCH) but many smaller banks and credit unions are waiting for the Federal Reserve’s real-time network, FedNow, slated to launch next year after years of study, discussion and effort to build consensus.

A Federal Reserve study several years ago estimated consumers could save $10 billion a year in overdraft and late fees with real-time payments. In an August Wall Street Journal article “Aaron Klein, a senior fellow at the Brookings Institution, said the Fed’s slowness in setting up FedNow—the project has been in the works for more than seven years—has cost consumers hundreds of billions in the form of overdraft fees, check-cashing fees and late fees.”

Klein tells of a woman who was about to deposit her paycheck on a Friday when she learned from the teller her funds wouldn’t be available until Tuesday, after her rent was due. Following the suggestion of someone in line, she went around the corner, paid $7 at a check cashing storefront and returned to make a cash deposit. The check cashing fee was cheaper than the penalty for late payment, or the cost of NSF charges if she wrote a check that was cleared before her deposit.

With real-time payments, that sort of workaround will no longer be necessary. In the U.S., said Perkins, 2009 saw a fundamental shift in the percentage of underbanked in the country, consumers who had no access to credit and an increase in the customers who were locked out of the financial system. Roughly a third to a quarter of American households have no ability to process a card transaction because they either have no card or choose not to use it.

And although Perkins didn’t mention it, large parts of rural America residents can be many miles from a bank as banks close down branches. (Some members of Congress have proposed letting Post Offices provide extended bank services, beyond simply providing money orders.)

Perkins said that in Europe, regulations of cloud services for financial services are evolving.

“It’s an open question as to which direction the regulatory bias will go. A lot of banks are waiting for some word from the EU. If things open up, cloud adoption will happen more openly, and we will see more public cloud adoption. France recently obligated cloud providers to have a certain ownership stake with a principal office in the EU. As a consequence Orange and Capgemini are putting together a joint venture which satisfied that — it will make a cloud environment in France operated by the joint venture which will be called Bleu,” he said.

European banks appear to be watching regulators closely to see if they will move toward the French attitude toward regulation.

The jury is still out, he added.

“We are working on solutions that work with all of those,” he added. “Certain first movers may have to pivot based on regulatory decisions made in the future.”