Stocks250 years of history is telling investors to bet on Treasury bonds...

250 years of history is telling investors to bet on Treasury bonds in 2023, Bank of America says 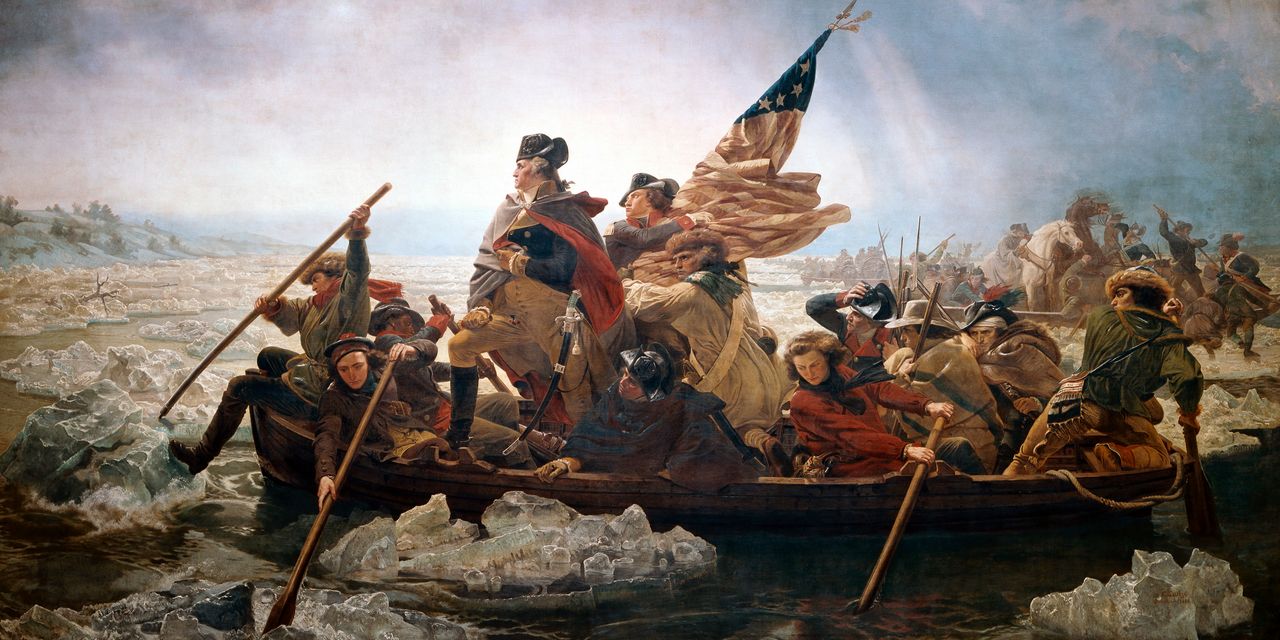 Benchmark U.S. Treasury bonds are facing their worst annual returns since 1788, but a big bounce is likely in the new year, along with a stock rout.

That’s according to a team of strategists at Bank of America led by Michael Hartnett, who looked at 250 years of history to conclude that bonds are headed for positive returns in 2023, as markets pivot from “uber-bearish ‘inflation shock’ and rates shock’” to expectations for a recession.

A chart from the strategists show 10-year Treasury notes
TMUBMUSD10Y,

have lost an annualized 23% year to date, and are set for a second straight annual loss. The last time investors saw such back-to-back losses was 1958 to 1959, said Hartnett. In addition, the asset class has never experienced three straight years of losses, and the last time it saw a more than 5% loss was followed by a positive return in 1861, according to the bank.

His next chart shows how the long-term return for U.S. Treasurys has crashed to a 50-year low of 0.7%, from a high of as much as 9.7% during the March 2020 pandemic lows for stock markets.

Markets have seen 243 rate increases globally this year, which Hartnett said amounts to one per trading day, but that the bond market is now starting to pivot, given policy “blinks” from the Bank of England, Royal Bank of Australia and Bank of Canada.

The strategist said they see a “recession shock” for markets ahead, which will lead to new highs in credit spreads, new lows for equities, likely in the first quarter of next year. That’s even if stocks are setting up for a fourth-quarter rally due to extreme bearishness by investors.

The “recession trade is always long bonds, short stocks,” he said, providing the below chart.

Opinion: Facebook and Google grew into tech titans by ignoring Wall Street. Now it could lead to their downfall

Those losses are only getting started, said Hartnett, providing the following chart:

Opinion: The cloud boom has hit its stormiest moment yet, and it is costing investors billions