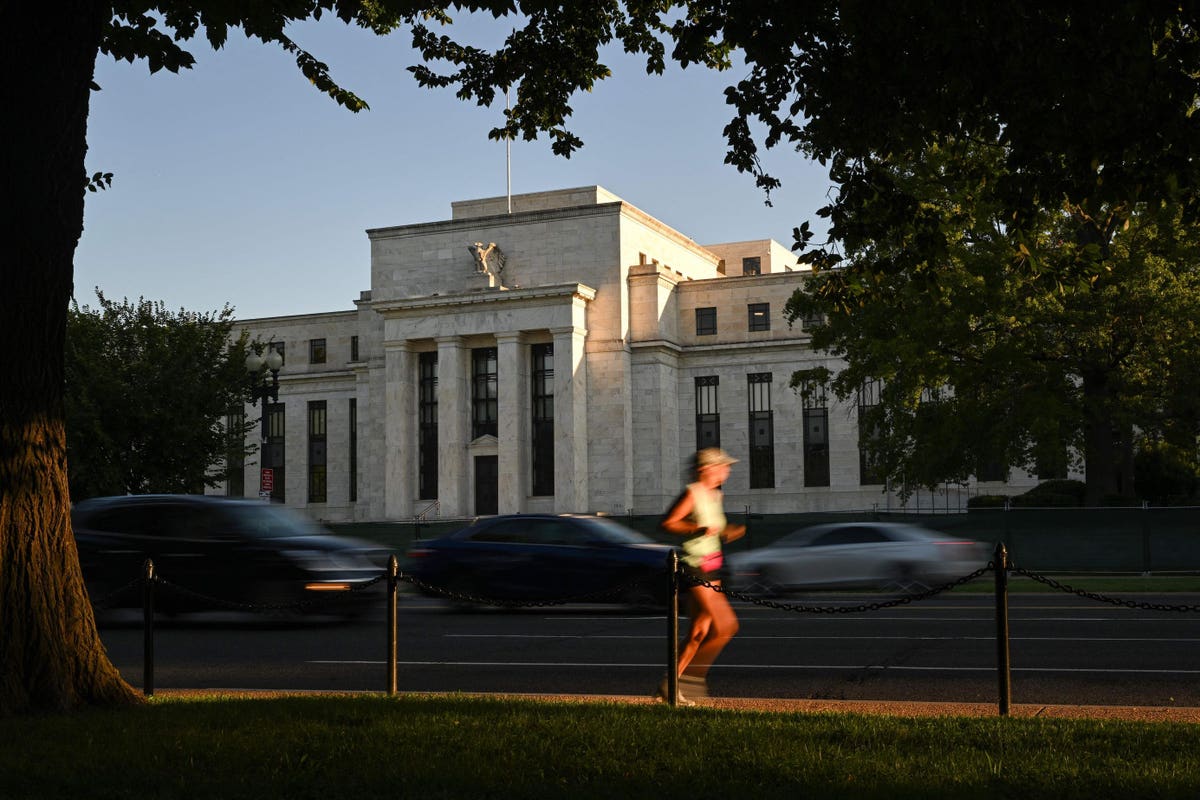 To mark the fifth anniversary of real-time payments in the U.S. The Clearing House (TCH) and Jack Henry launched a flurry of statistics which cast a bit of an obscuring haze over the topic.

TCH says its RTP network reaches 62% of all demand deposit accounts in the U.S. and 85% of insured depository institutions have technical access to the network through more than 20 technology solutions providers, including Jack Henry & Associates, FIS, Fiserv, COCC, Finastra and Shazam. The Clearing House is eager to show that it provides services for small banks and credit unions and isn’t just a network for the major banks.

Jack Henry, which mostly serves community banks and credit unions, starts from the other end of the statistics and says that a majority of the RTP users — 60 to 65% —are Jack Henry users. It counts 180 financial institutions as connecting to RTP through its payments hub. When it counts financial institutions who used Jack Henry for Zelle, the total of real-time payment users on its technology jumps to 400.

While the Jack Henry financial institutions are are numerous, they tend to be smaller institutions. Aite-Novarica, a financial tech research firm, says “There are 1,736 banks and credit unions live with one of Jack Henry’s core banking offerings, seven of which have over US$10 billion in assets.” Community banks with less than US$5 billion in assets number 1,020 and credit unions 695. (p.62)

The RTP network handled 45 million transactions valued at $19.7 billion in Q3 2022, said TCH adding that RTP volumes have increased by more than 10% per quarter for 16 straight quarters, dating back to 2018.

No stats seems to be available on what percentage of U.S. banking payments are now real-time.

Payments experts expect that more banks will sign up on both networks once the FedNow goes live next summer, because it will generate a new level of real-time payment awareness.

As I wrote in January 2019 the smaller banks don’t trust TCH and wanted The Federal Reserve to get a new RTP system up and running quickly.

Quickly didn’t happen. In 2019 the Independent Community Bankers of America (ICBA) “…urged the Fed to act as soon as possible and reminded the Fed of its goal of having a real-time payments system in place by 2020.” Now the Fed expects to begin the rollout in July 2023.

Chris Skinner, a digital banking expert who writes The Finanser blog, reported that an American friend, not identified in any more detail, said that only one in 10 banks in the U.S. were prepared for FedNow.

“The challenge for many banks, particularly when talking with smaller US banks and credit unions, is that the structure for enabling real-time payments involves systems change.”

“The payments hub virtually eliminates the inherent technology and staffing challenges experienced by financial institutions that elect to build and maintain direct connections to one or multiple faster payments networks,” Forman added. If a core is in the cloud, the payments hub can be entirely cloud based. Otherwise a piece of the hub would be on-prem or in Jack Henry’s private cloud he added.

“When the FedNow rails are available, they’ll have the same access. So implementation really will be a moot point for a Jack Henry bank.”

He said Jack Henry is suggesting to its users that they sign up for RTP now and get to understand how real-time works, such as changes in reconciliation on the back end, ahead of the Fed launch.

“This really gives them the opportunity to walk before they run.”

Forman said he thinks many bankers are not focused on real-time payments, partly because the Fed hasn’t done all it could to educate and promote the topic.

“I think there is an opportunity for the Fed to spread their conversations out to all of the community financial institutions so they can understand the value and benefit to real-time payments.”

Forman thinks the younger generation will push into real-time. While banks have their own bill pay apps they often require a user to go into the bank’s website and designate a firm to pay and then work through the bank’s internet site. Younger mobile-first users are more likely to go to the biller directly because they know their account will be credited immediately, even if the money takes a few days to arrive through ACH. The banks could lose those customers unless they implement real-time payments and let customers know how it works.

“Financial institutions are starting to understand that they need a payment strategy. I believe that interchange revenue is slowly going to be cannibalized.”

For now, the use cases for real-time payments are scarce. Forman suggested users could open an account and have it funded immediately. But how often does that happen? Others have suggested insurance companies could have a competitive advantage in paying claims in real-time, but since claims come months or years after a person signs up for a policy, the competitive advantage seems minor.

“All the third party solutions that are out there that could take advantage of RTP are just not built yet,” said Forman who expects early examples to come in commercial banking and corporations looking for better treasury management.

He expects an increase in community banks moving to real-time payments when the Fed launches FedNow. “So we’ve been working hand in hand with the Fed. We actually worked with them to help them build out because we were one of the first processors to go live with TCH. We’re going to be certifying with them next month.”