StocksGold, TIPS, bitcoin and alternative ETFs haven't been the inflation hedges they...

Gold, TIPS, bitcoin and alternative ETFs haven’t been the inflation hedges they were supposed to be 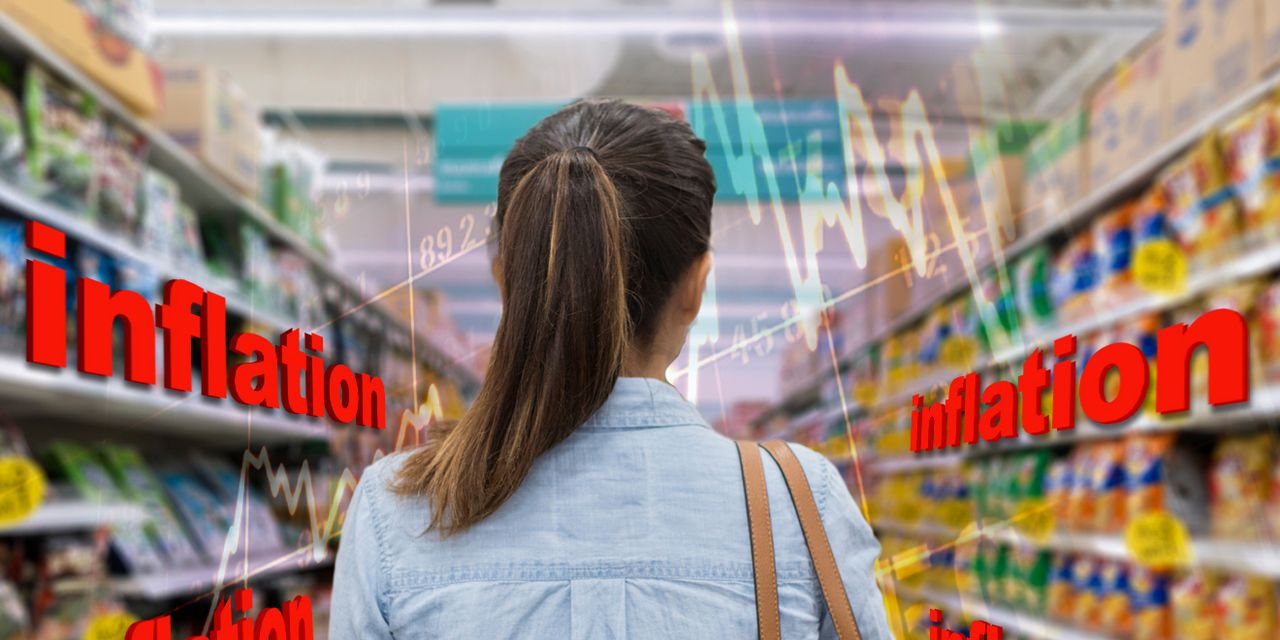 You may want to consider selling your inflation hedges. This coming Thursday’s report on the Consumer Price Index is projected to show U.S. inflation continuing its recent moderating trend (to 7.9%, according to economists surveyed by the Wall Street Journal — down from the previous month’s 8.2% annual rate and June’s 9.0% rate).

While these losses are surprising, even more so are the at-best-mediocre performances of the exchange-traded funds that are designed to pursue more sophisticated approaches to inflation hedging. The inflation-hedging ETFs that have done the best over the past year have, as a general rule, not done as well over the longer-term — and vice versa.

A good illustration is the Simplify Interest Rate Hedge ETF
PFIX,
,
which is designed to be the functional equivalent of investing in long-dated put options on 20-year U.S. Treasury bonds. Given that 20-year T-Bonds
TMUBMUSD20Y,

have plunged over the past year as interest rates have risen, this ETF has performed spectacularly — up 109.0% over the past 12 months. Because this ETF was created in early 2021, we don’t have longer-term returns for it, but we know that it wouldn’t have come close to its recent returns. The 20-year Treasury yield is lower today than it was in 2009, for example. So, had the Simplify ETF been around since then, it would have almost certainly suffered a cumulative loss.

The chart below shows the trailing 1-, 3-, 5- and 10-year returns of three of the leading ETFs designed to produce long-term real returns. Notice that, on the one hand, the ETF with the best real return over the trailing year—the ProShares Inflation Expectations ETF
RINF,

—has nevertheless suffered a loss over the past 10 years. Meanwhile, the ETF with the best trailing 10-year return — SPDR SSGA Multi-Asset Real Return ETF
RLY,

— has lost ground over the past 12 months.

The best inflation hedge over the long term

It’s to be expected that this tradeoff between the short-and long-term will continue to plague inflation hedges going forward. An investment that reliably performs the best over the short-term when inflation worsens, for example, will most likely produce disappointing long-term real returns—and vice versa.

Take stocks, for example. Of all the major asset classes, they have outperformed inflation by the most — over the long term. But over the short term, stocks are one of the worst performers when inflation heats up. The bottom line, simple as it sounds, you can’t have your cake and eat it too.

Mark Hulbert is a regular contributor to MarketWatch. His Hulbert Ratings tracks investment newsletters that pay a flat fee to be audited. He can be reached at mark@hulbertratings.com

Also read: Stocks are trading exactly where they were 5 months ago, which could mean they’re poised for more gains, one analyst says

Share
Facebook
Twitter
Pinterest
WhatsApp
Previous articleFor EVs, solar tax breaks and climate change, here are the midterm elections that matter
Next articleCrowdStrike: Is It Worth The Hefty Premium? Depends On The Fed (CRWD)